They hopped on their bikes determined to help find the missing woman. Amazingly, they succeeded.
There are two things you can count on in life. First, kids will ride bicycles. Second, elderly people will get lost. But what happens when the two come together as one?

Well, that’s exactly what happened in one story that’s now gone viral. After being uploaded to social media, a video about this has garnered more than 1.6 million views. People around the world are amazed at how the story unfolded.

According to numerous experts on the elderly, it’s common for aging men and women to lose their way. It primarily comes down to unstable activity within a particular part of the brain. That causes disorientation and confusion, making it difficult for them to navigate even known locations. 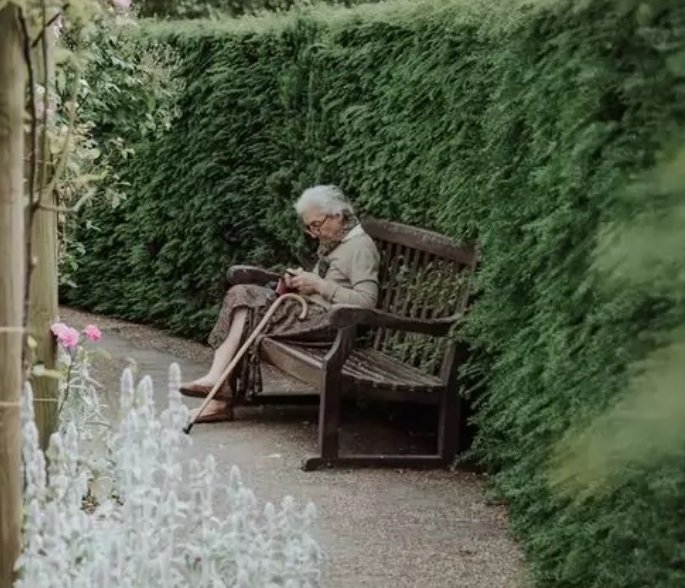 A day of fun

Just as they had hundreds of other times, a group of young kids decided to go bike riding. It was an ordinary day just like any other. With the weather beautiful where they lived in Sacramento, California, this was a perfect way to have fun. 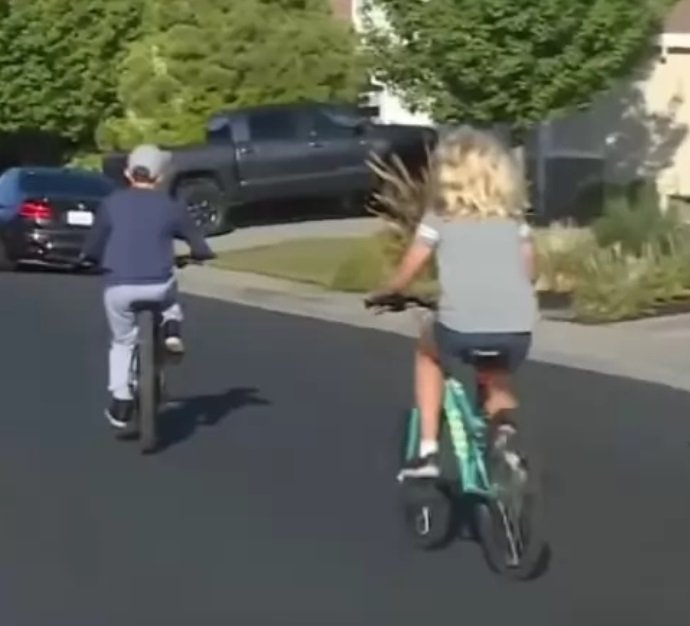 While out and about on their bikes, a police officer approached the kids. He explained to them that a 97-year-old woman from the area had gone missing. So, he asked them if they’d keep their eyes open for anything unusual. 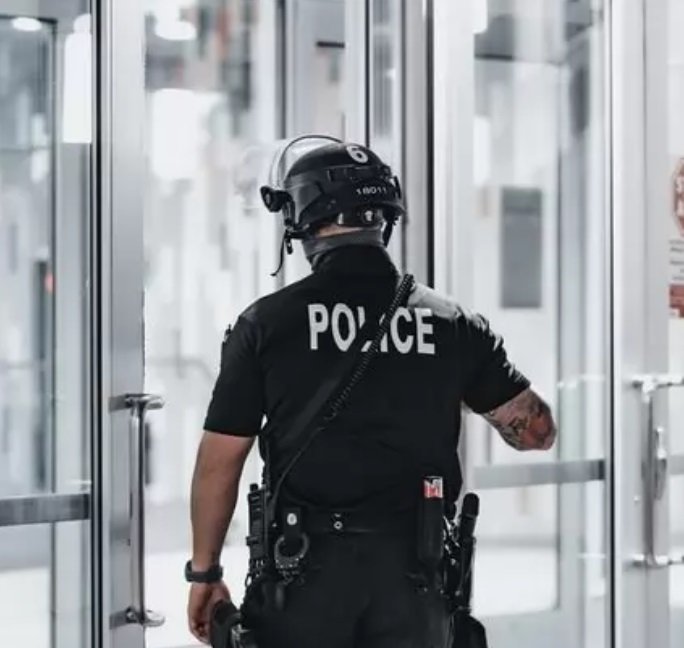 You know kids, they’re always up for a challenge. That’s when Logan, Hope, Kash, and McKenna decided to look around. Although they were hopeful, they really didn’t expect much to happen. But after promising the officer they’d help the group came up with a plan. 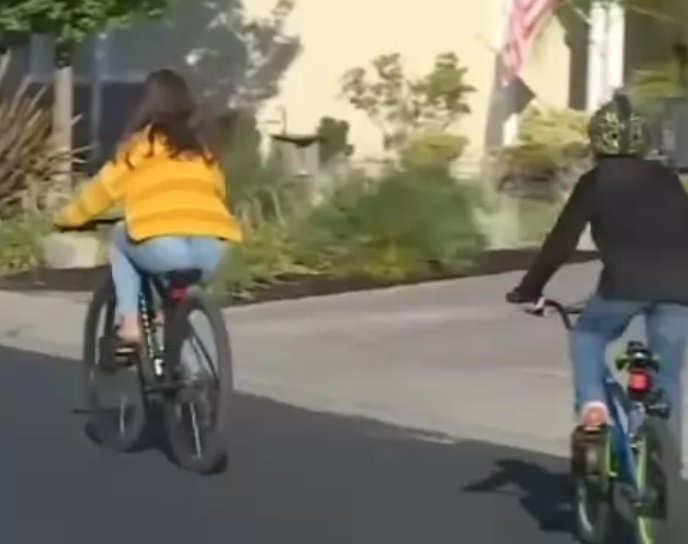 So, that’s when the four young kids thought it would be best to ride their bikes up and down the streets. But they did a lot more than that. They rode through parks, over hills, and anywhere else they could think of to try to find the missing woman.

This just goes to show that you should never underestimate a kid who’s determined to succeed. And they were determined. This is such a beautiful and touching story that you can watch for yourself by clicking on the video below. 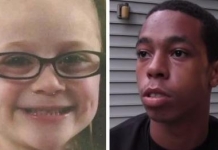 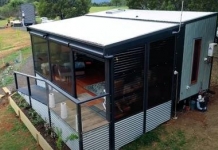 Woman's tiny home was designed to be elderly-, disability-, and mobility-friendly 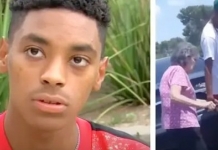 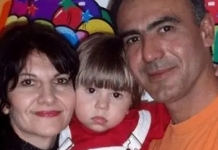 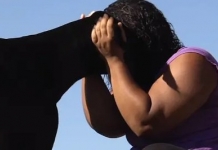 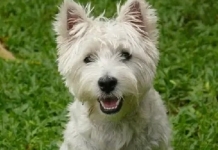