It's been almost half a century since he started the search for his lost twins. Now, the search is finally over.
Nobody wants to be separated from their loved ones.

Our families are our treasure. 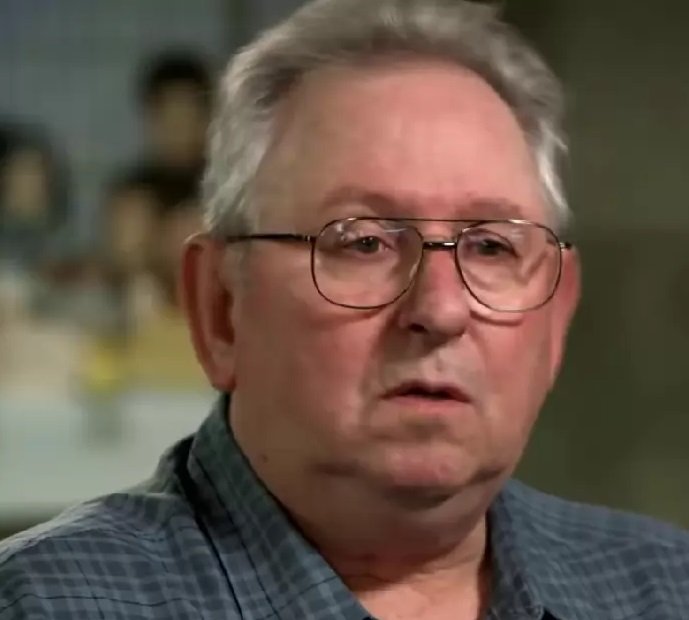 That’s why U.S. veteran Sergeant Allen Thomas was fueled with determination to find his lost twins, even after decades since he last saw them. 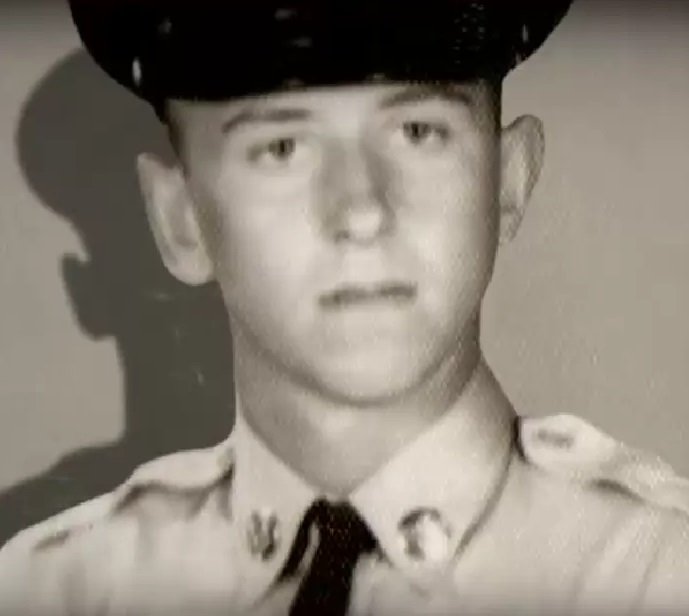 It was 1966 when he was sent to serve in South Korea. There, he met Pae Seong-Kuem, who he later called Connie.

They got married and had twins.

He had a happy family in South Korea until it was time to fly back to the U.S. 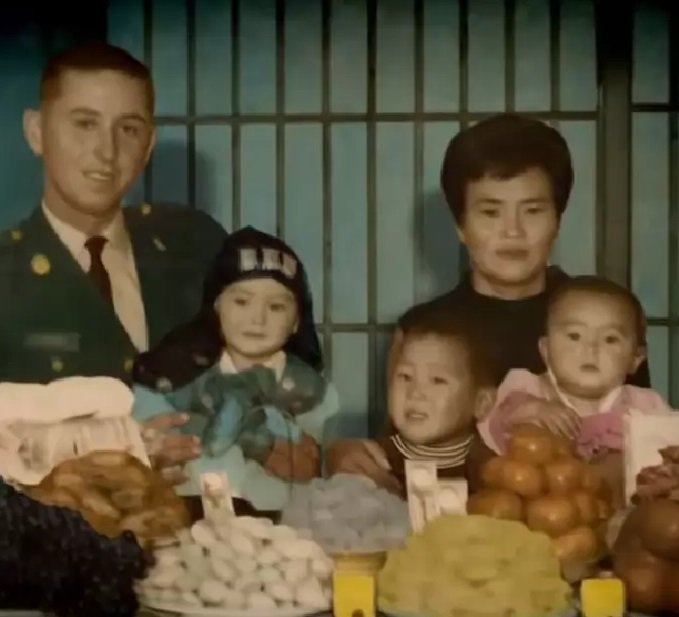 He failed to secure passports for Connie and Jae-Im, so he returned to the U.S. leaving his entire family behind.

He continued to write letters and send money to support his family, miles away from him. He missed his family fiercely.

So, he asked to go back. 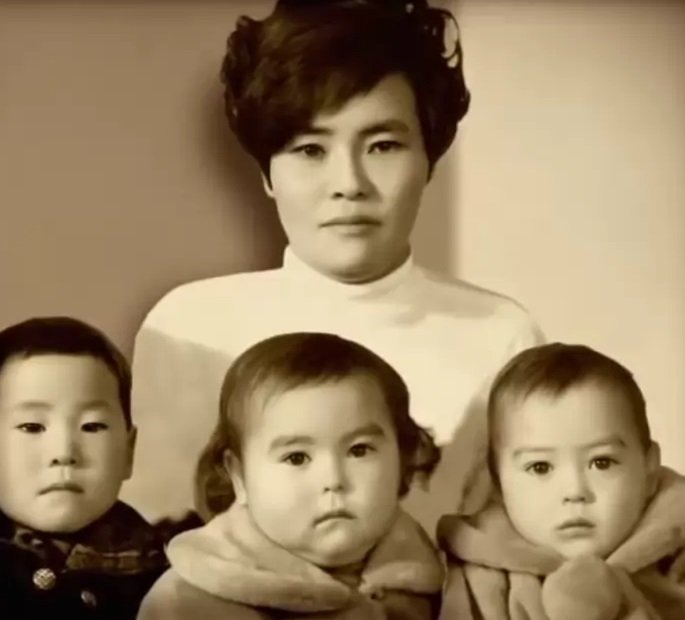 In the middle of his service in Vietnam, he asked for a 30-day leave to visit his family in South Korea.

He did so, but he noticed things were already different between him and Connie. Leaving them one more time was the hardest, as he couldn’t see himself turning away from his family.

What Sergeant Thomas didn’t know was that it was the last time he’d ever see his family.

See their full story in the video below!
Please SHARE this with your friends and family. 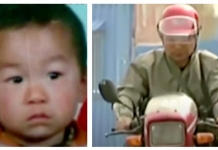 Dad never gives up on finding abducted son. 24 yrs later discovers he was sold to a family 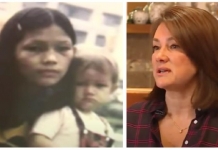 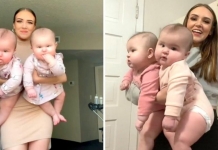 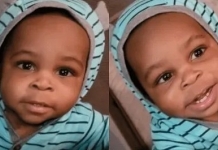 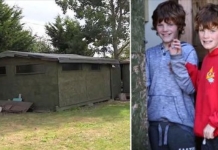 Couple Is Told To Put Autistic Twins In Institution, Instead Builds Little House For Them 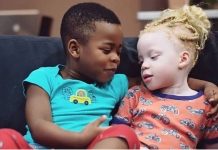